Christian Family Church Emalahleni was founded in 2012 by Ps Warren Graham and his wife Mariëtte. They submit under the apostolic oversight of Apostle Theo and Dr Bev Wolmarans, that founded CFC International Johannesburg in September 1979. Christian Family Church International Johannesburg is one of the largest churches of its kind in Southern Africa. Through his apostolic calling Ap Theo is responsible for the formation of many churches throughout Africa and various parts of the world, including the United States.

Ps Warren and Mariëtte got married in 1988, they have 3 sons, 2 daughters-in-love and 2 granddaughters. They have been residents of eMalahleni since 1991. Ps Warren has been in ministry since 1992. He holds the following secular and ministerial qualifications: Bachelor of Arts (Human Movement Sciences), two Bachelor Degrees in Ministry, Master’s in Ministry, Golden Laureate and Golden Honours in Advanced Biblical Studies. Ps Mariëtte joined her husband fulltime in ministry in 2016. She holds the following secular and ministerial qualifications: Bachelor’s in Pharmacy, Masters in Pharmacy, Bachelors in Ministry, Masters in Ministry and Gold Laureate in Advanced Biblical Studies.

Their passion is to introduce people to the love of Jesus Christ through putting in action Matt 10:7 NKJV “And as you go, preach, saying, “The Kingdom of heaven is at hand.” Heal the sick, cleanse the lepers, raise the dead, cast out demons. Freely you have received, freely give.” One of Ps Warren’s favourite declarations is that: “God is good, He is always good and He is only good” and his desire is that all people will experience that. 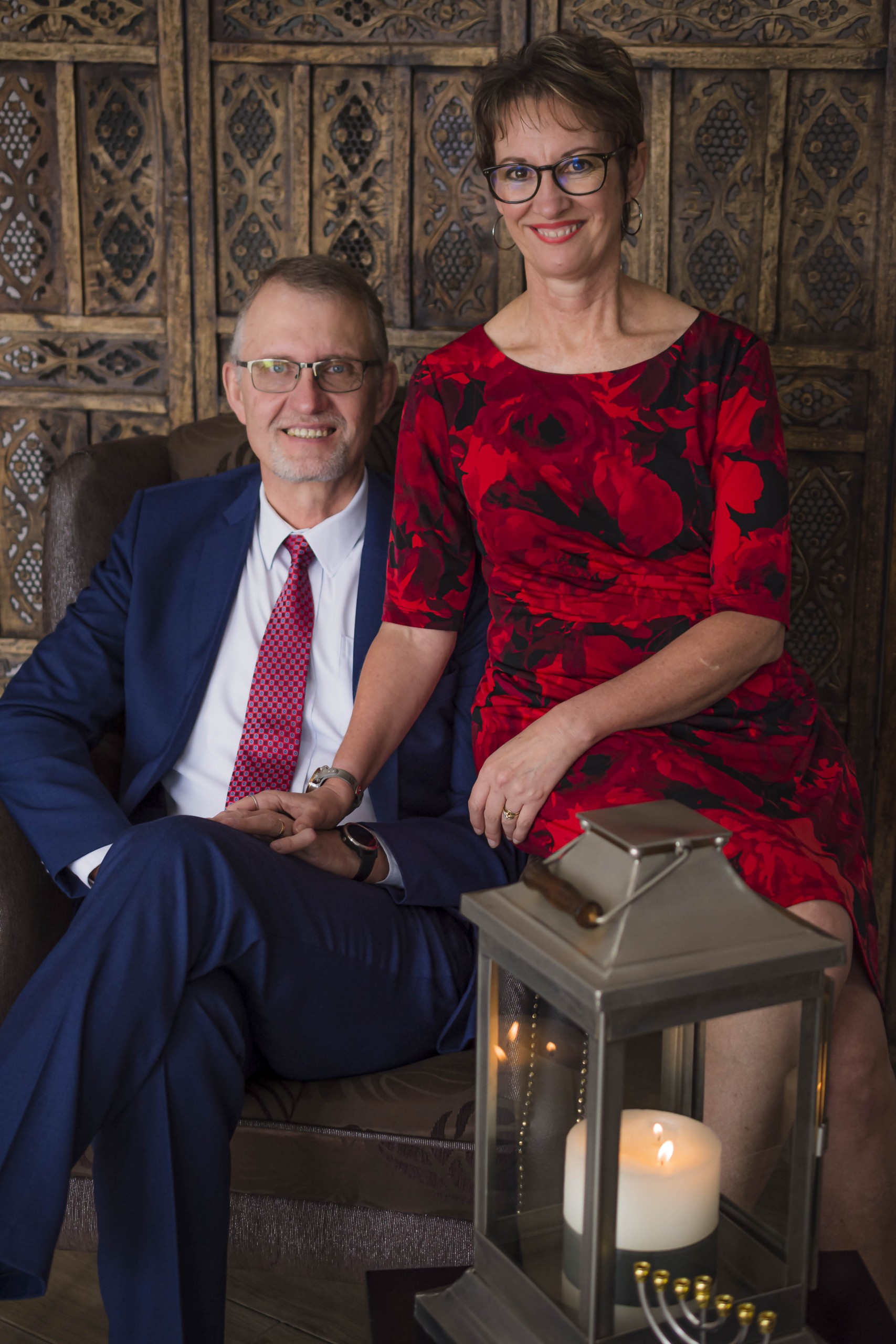 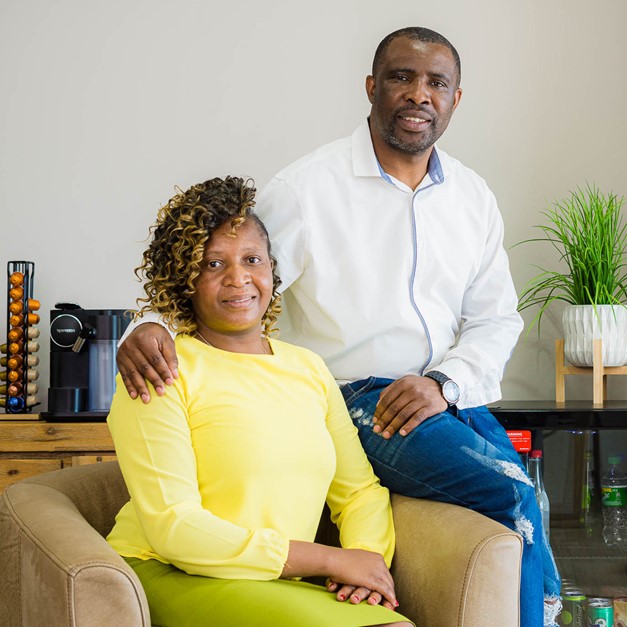 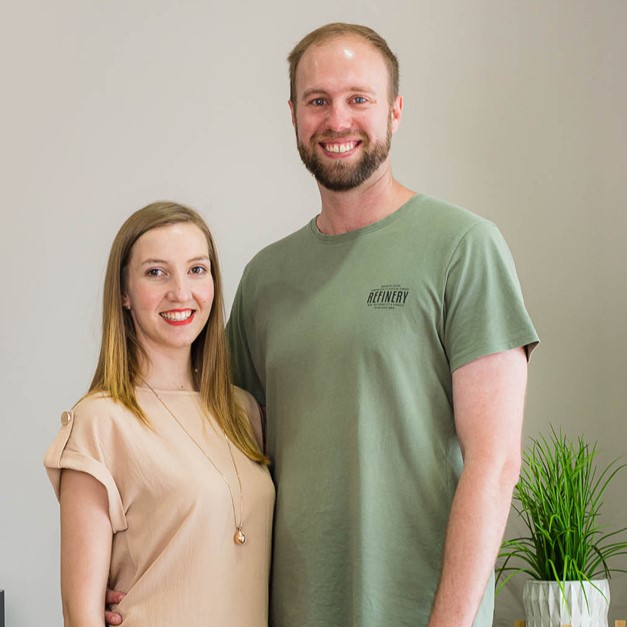 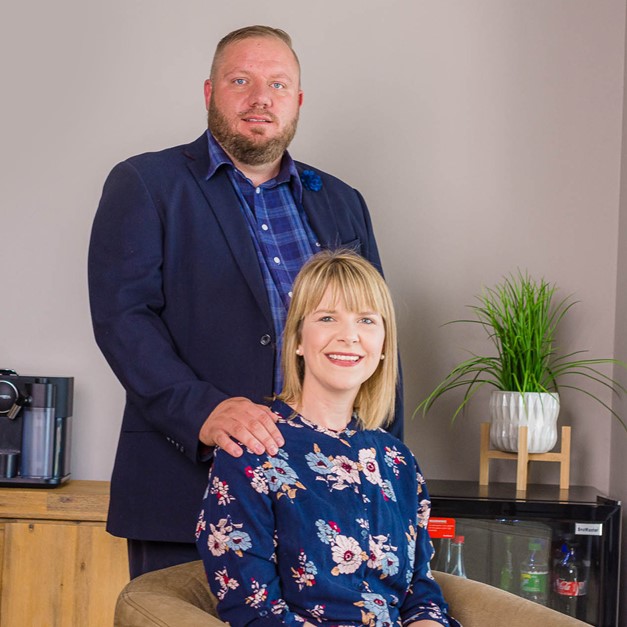 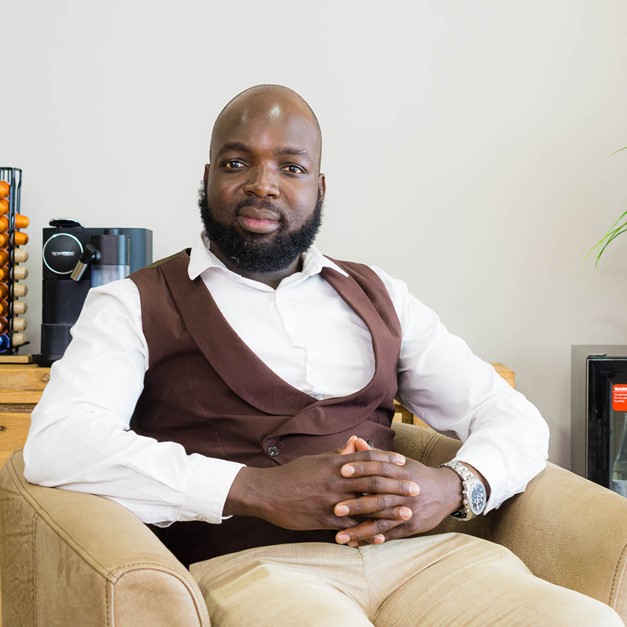 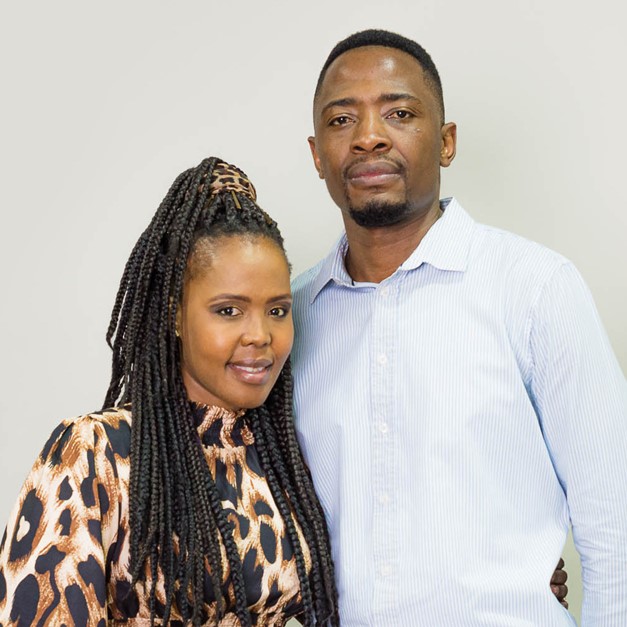